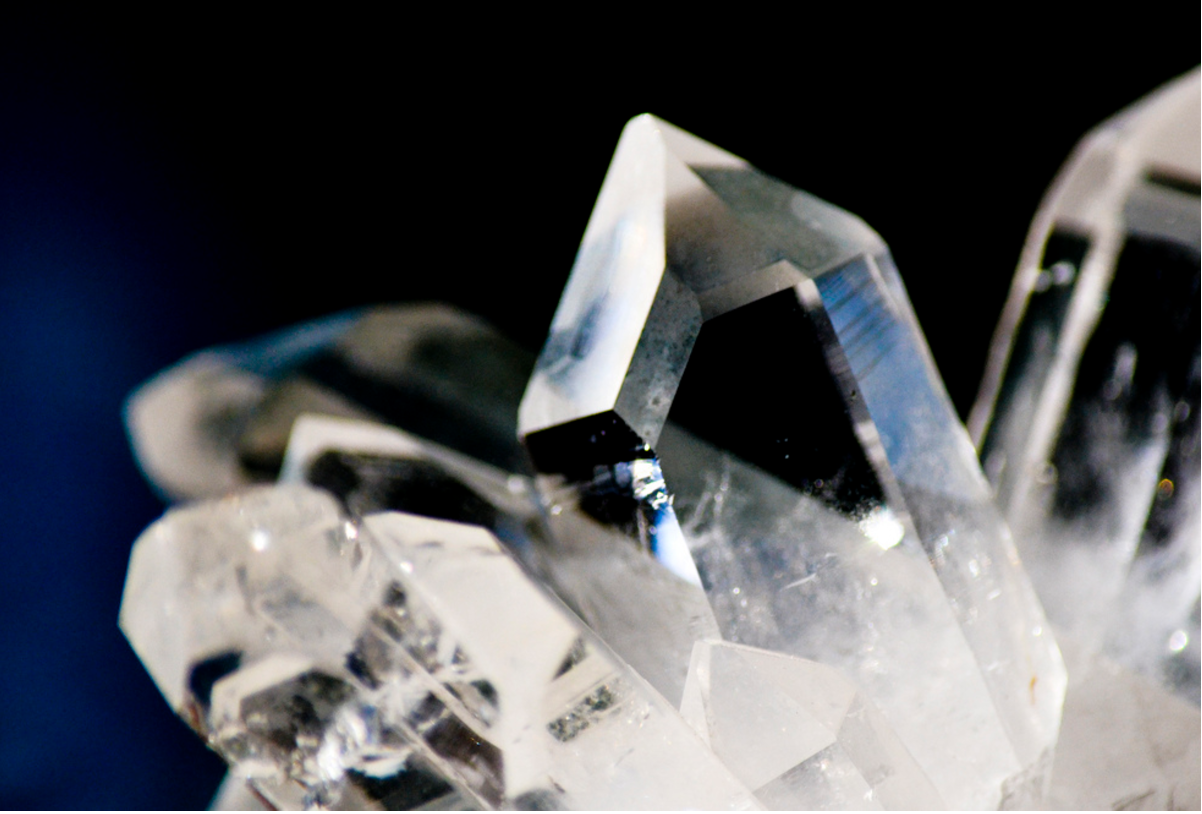 Backlash over Murdoch Uni’s decision to host ‘dangerous nutrition expert’ : Students, dieticians and fitness professionals have criticised Murdoch University for pushing ahead with a seminar organised by controversial nutritionist Christine Cronau, despite backlash from a petition regarding her qualifications and ‘dangerous diet advice’.

Edith Cowan Uni bans crystal healing training seminars: The seminars have apparently been running on the university grounds since 2011, and the next was due to take place this month.

Boy dies after homeopathic treatment: A seven-year-old boy died from septicaemia after being treated with homeopathic medicine for otitis, his parents and the homeopath have been placed under investigation.

What naturopaths really want: Doctors are increasingly seeing patients whose very real diseases are being managed with bogus naturopathic therapies.

No tax break for natural remedies, Edmonton tax court rules (Canada): While there is a creeping legitimization of pseudoscience- based practices, there are some boundaries for what governments considers are legitimate health-care practices.

Why do placebos work?: Aware of the power of the mind, as many as half of all American doctors admit to having prescribed some form of placebo, according to a 2008 BMJ study.

The “other medicine” … how shall we call it?: It is time for the scientific community to stop giving alternative medicine a free ride. There cannot be two kinds of medicine — conventional and alternative. Prof Edzard Ernst investigates.

Doctors hopeful cancers may soon be managed by medication: Top oncology doctors are hopeful that cancer could soon be a disease managed with medication, much like diabetes or high blood pressure, as new drugs and treatments are continuing to be developed.

Cancer breakthroughs: Revolutionary new drugs claim to be twice as effective for patients with breast, lung and prostate tumours.

Cancer could one day become a manageable disease like diabetes and high blood pressure, says doctor: Rather than focusing on a cure, scientists should find ways for people to live with the disease, one expert said today.

Doctors and nurses must find compassion for themselves, not just their patients: Changing the culture of medicine needs many actions but one that each individual can control is the need for self-care.

Top 10 Greatest Medical Discoveries of All Time: Medicine is an ever-evolving field. New breakthroughs are being made all the time, but there are some discoveries that will always stand out as changing human thinking forever.

The Doctor Who Saved Countless Newborn Babies: Virginia Apgar touched your life the moment you emerged from your mother’s womb. Apgar is best known as the creator of a simple test that changed the course of neonatology—the care of newborn infants—forever.