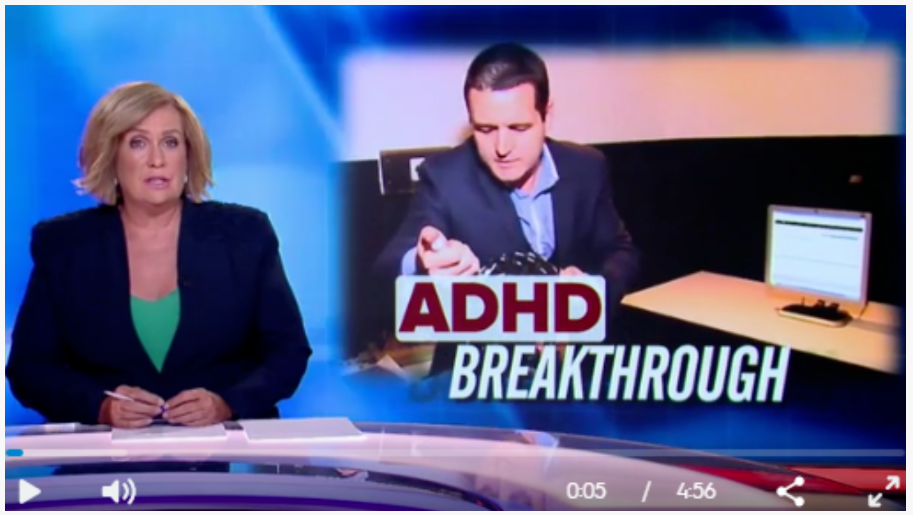 A Current Affair’s “ADHD breakthrough”: Bona fide news or unethical advertising?:
Vitamin and nutritional supplement company, Blackmores, has been in trouble in China recently, reportedly incurring an AUD 65,000 fine after some of its marketing material was found to have breached Chinese “Truth in Advertising” laws.

Swisse cheese: there are too many holes in complementary medicine regulations already: Swisse Wellness, the company demanding diplomatic representation overseas, has a history of multiple findings of regulatory breaches within Australia.

We must look harder at complementary medicine, not away: Dr Harvey has spent eight months following up complaints about AMHC and ended up entangled in a bureaucratic web, showing how ill-regulated the system outside the TGA is. The idea that Swisse should be further liberated from adhesion to science is alarming. Instead, the regulation should be simplified, streamlined and tightened and given real teeth.

San Diego woman dead after turmeric IV infusion: A 30 year old woman interest in  holistic health that may have contributed to her death from a bad reaction to turmeric administered intravenously.

Scope of practice largely undefined: Most people working in medicine are familiar with the term “scope of practice”, but many of us may not have thought much about how guidelines are developed or regulated.

Chiropractors are undermining public health: In some countries, such as the UK and Australia, progress is being generated not by chiropractors but by critical thinkers and critics of quackery.

Cracking Down on Chiropractic Pseudoscience: A recent CBC News investigation reveals the common pseudoscientific claims and quackery of Manitoba chiropractors.

Yoga for depression? Unimpressive science from impressive institutions: The authors of this paper have little incentive to truly test their therapy and seem to use research as a means of promoting their business.

One reason young people don’t go into science? We don’t fail well: What may be fundamental underpinning of scientific resilience — failing repeatedly, and picking yourself up to try again.

To stop doctors ending their lives, we need to hear from those suffering: The revelation that four junior doctors have taken their own lives in recent months obliges us to look at why doctors with mental illnesses don’t speak up.

A painkiller found to be no better than a placebo for sciatica: A drug frequently prescribed for pain is no more effective than a placebo at controlling sciatica, a common source of pain in the lower back and leg.

Painkillers like ibuprofen can increase the risk of heart disease and should be restricted: can be unsafe for people with chronic health problems such as kidney disease, high blood pressure or heart failure.

Simple breath test during pregnancy could prevent asthma in babies: A simple breath test on pregnant women with asthma can significantly reduce the incidence of the illness in their babies, according to new research.

Exercise changes the way our bodies work at a molecular level: There are hidden, more immediate, molecular and immunological changes taking place inside your cells when you exercise.

Another Child Suffers From the Effects of Anti-Vaccine Propaganda…and Tetanus: As an Australian child suffers from tetanus, a horrific and virtually 100% preventable illness, a prominent local anti-vaccine propagandist goes on the attack.