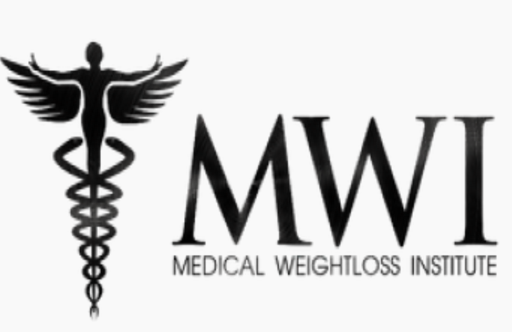 Special Investigation: Science Denial: With the unprecedented increase in recent years of the rejection of expertise and informed advice in decision making, this report looks at the rising phenomena of science denial – what it is, why it occurs, what influence it has and what can be done about it.

Blackmores marketing material slammed in China on Consumer Rights Day:  Blackmores was fined approximately $69,000 for claiming online and in stores that it was Australia’s top nutritional supplement brand, and that its vitamins could treat cardiovascular disease and assist the treatment of arthritis.

Robust evidence is in: this herbal remedy is as effective as antidepressants: A systematic review shows that St John’s wort was superior to placebo in alleviating the symptoms of major depressive disorder and was efficacious as conventional antidepressants and patients were significantly less likely to experience adverse events.

Fish Oil Supplements May Not Help Prevent Heart Disease:Those who already have certain forms of heart disease may benefit, though, a new report finds.

Vaccination debate flares on NSW north coast after 7yo contracts tetanus: A northern New South Wales doctor says a seven-year-old child who is in a critical condition after being diagnosed with tetanus was not immunised.