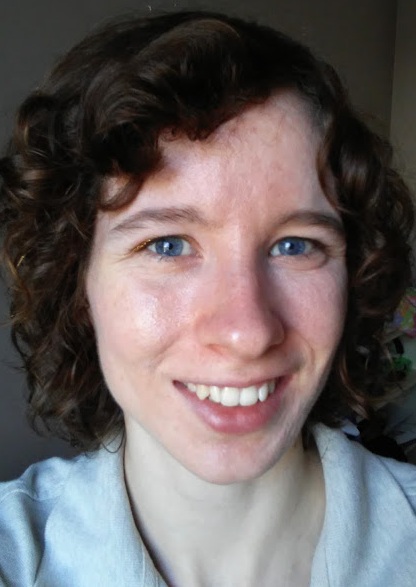 Acupuncture for back pain: an open letter by a Canadian therapist: Concerned about the new ACP guidelines on ‘Noninvasive Treatments for Acute, Subacute, and Chronic Low Back Pain: A Clinical Practice Guideline From the American College of Physicians’, Andrea MacGregor asked me to publish her ‘open letter’.

Acupuncturists mistake insufficient rigor for bias against them: Of all the modalities of alternative medicine currently in use, arguably acupuncture is the one that has achieved the most mainstream acceptance in medicine, despite the evidence being overwhelmingly in favour of the conclusion that it is nothing more than a theatrical placebo.

People with cancer being sold idea of ‘healing diets’ that can damage their chances of survival: ‘People who lose weight during cancer treatment do not live as long and weight loss is preventable.’

Acupuncturist Complains About Wikipedia: An acupuncturist complains about Wikipedia, saying it is under the control of self-styled skeptics who bias the content and bully anyone who disagrees. She only demonstrates her own bias; Wikipedia had good reason to ban her from editing.