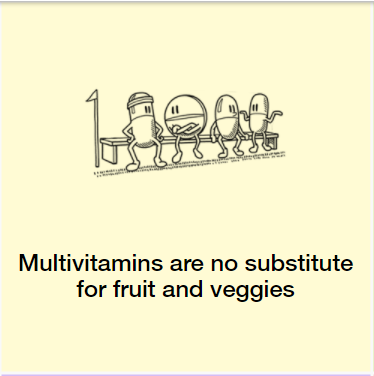 Healthier. Happier. Straight Answers:  Small changes can make a difference to your health.

The slimming pills that put me in hospital: Fake drugs are now a multibillion dollar international industry, but for those who have ended up inadvertently taking them the personal consequences can be life-changing.

After bowel cancer, I understand why people are tempted to reject treatment: Where people who are very sick, and sometimes dying, choose to ignore evidence and medical expertise and walk away from treatments that may save their lives. Instead they opt for alternative therapies that might meet their emotional needs, but are backed by little more than anecdotes and personal experiences.

Reinventing Yourself After Cancer: What Drives You?:  Being a Breast Cancer Survivor Is a Relief, but It Takes Time to Re-adjust.

New drugs on the PBS: what they do and why we need them: This week, the government announced the latest additions, amendments, and deletions from the Pharmaceutical Benefits Scheme (PBS).

Eczema Awareness Month: Parents of school aged children need good advice on how to stem the damage that bullies inflict on their child who can appear different because of their eczema and the way it looks.

11 Complaint upheld by advertising standards authority:  The effectiveness of self-regulation in Ireland and shows that advertisers in Ireland are completely on board with the ASAI in their bid to protect consumers and ensure the highest standards of advertising and marketing communications